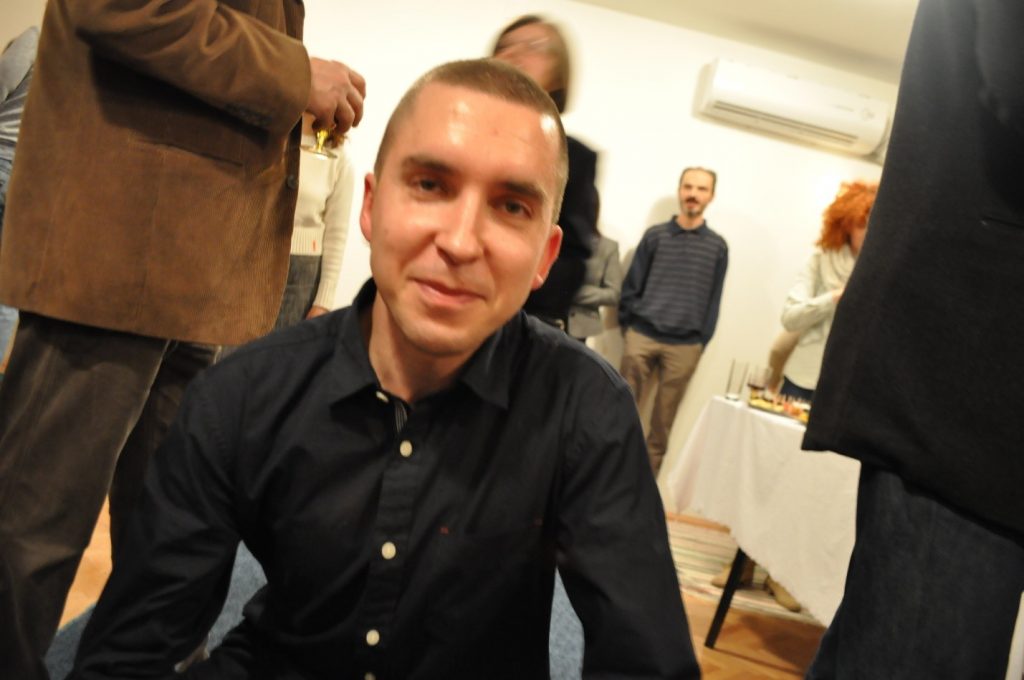 He works with beginners, intermediate and advanced groups, as well as after a specialized programme for pregnant women.

He has been practicing yoga since 2004 under the mentorship of Lidija Georgieva.

In 2008 he joined the organization of the Yoga Center – Kumanovo, and in 2009 he began the teacher training.

He attends seminars and training in yoga theory and practice as well as seminars on meditation under the guidance of Lidija Georgieva.

Graduated from the Faculty of Sports and Sports Management at the FON University in Skopje (2013). His diploma work was on the “Application of Yoga for Recreational Purposes”.